International competitions in water sports and competitions between various enterprises and organizations on the water - during sports and on the beach - during a variety of entertainment programs. Our goal is to create a favorable atmosphere for new and successful business projects and strengthen existing business ties.

* Events may be shifted due to weather conditions 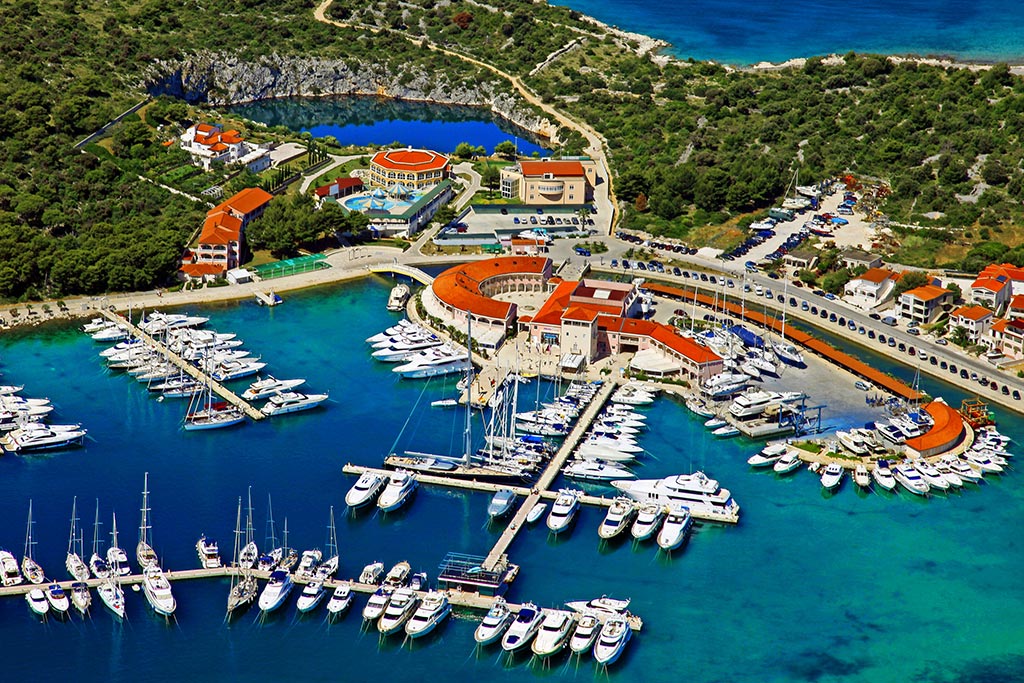 The calm landscape and the Mediterranean climate of Rogoznica have provided a safe and comfortable life with picturesque views for local residents from ancient times. This area has long been suitable for the creation of settlements. In recent years, fragments of ceramics, amphora, tiles, and coins have been discovered. From these artifacts, scientists concluded that life in this area flourished, especially in antiquity and late antiquity. For the most ancient data on the Rogoznica region, we must thank the Greek sailor named Skylaks from Krajanda, who lived in the first half of the 4th century BC. According to his findings, two Illyrian tribes lived on the coast between Krka and Cetina: in the northern part, on a peninsula supposedly smaller than the Peloponnese, the city and port of Heracles were home to a tribe called the Healy. 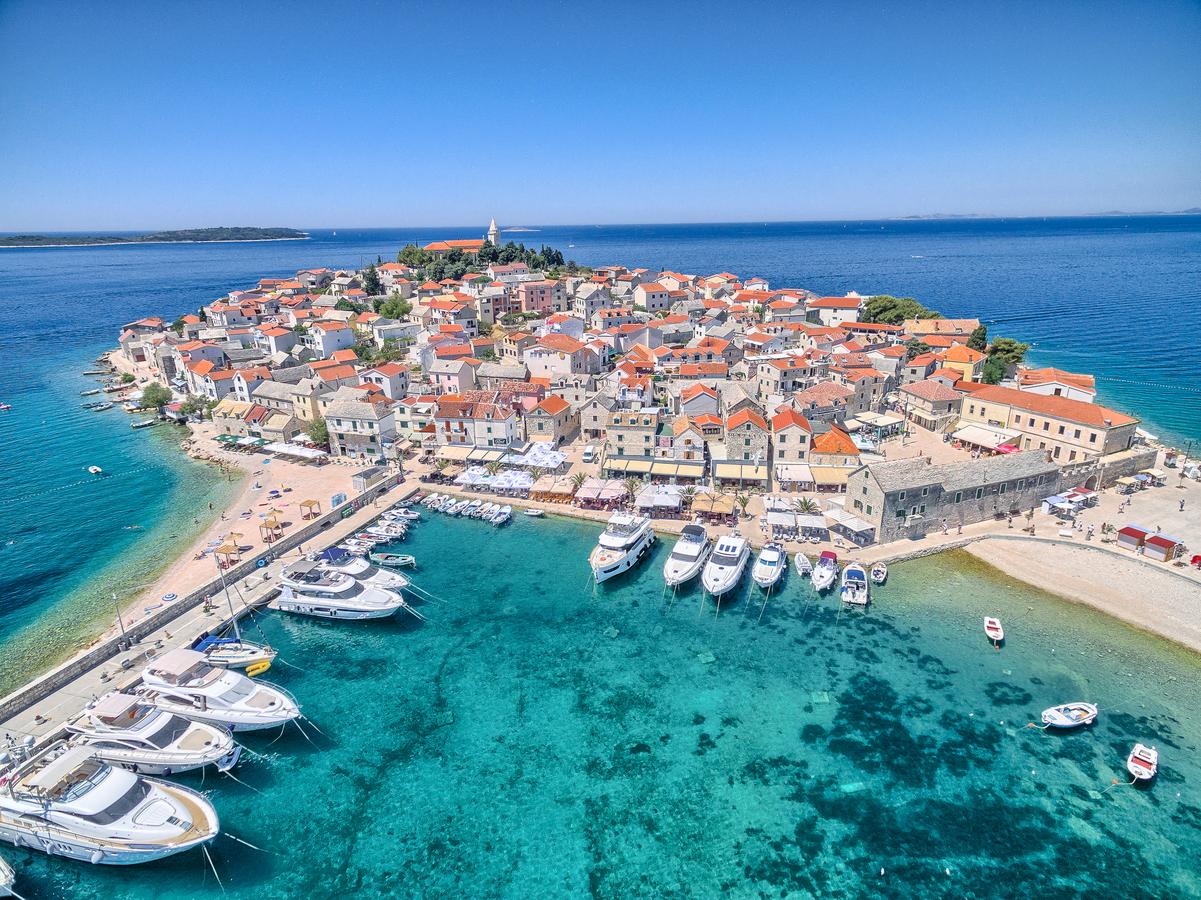 One of the most popular tourist resorts in Central Dalmatia is located on the peninsula of the same name, framed by seven small islands. It is located 60 km from Split, between Sibenik and Trogir. The ancient part of Primosten is located on a small island, which is connected to the city by a short bridge. In the old part of the city, over the pretty old stone houses, St. George's Cathedral rises, offering a beautiful view of the nearest islands and the sea. Walking through the woven narrow streets with old stone houses with orange roofs, decorated with green and blue shutters, you will find national konoby and home restaurants inviting you to taste Dalmatian dishes and the local very famous wine “Babić”, whose vineyards are fancifully grown on the nearby mountainsides in stones incinerated by the hot Dalmatian sun and are currently under consideration by UNESCO for their possible inclusion in the World Heritage List. Primosten is famous for its beaches. Two of the most famous beaches in the resort - Raducha and Mala Raducha - are among the 10 best beaches in Croatia. Among other advantages of the resort is the European prize for the best floral design. In 2007, Primosten received the title "Golden Flower of Europe" for flower decoration of the city of Primosten. Primosten is a Croatian resort that began its development back in the 1960s. Today, tourist Primosten is primarily hotels located in the northern part of the city near the main beach of Raduch, as well as hotels in the Slava Zora area. In general, Primosten’s apartments, villas and houses can be rented both in the resort itself and in more than 30 villages located near the resort, but considered to be part of a single recreation area. There are numerous volleyball and basketball courts, tennis courts. In Primosten there is also a place for lovers of solitude and dissolve in nature. One of the beaches of Primosten is given to nudists. 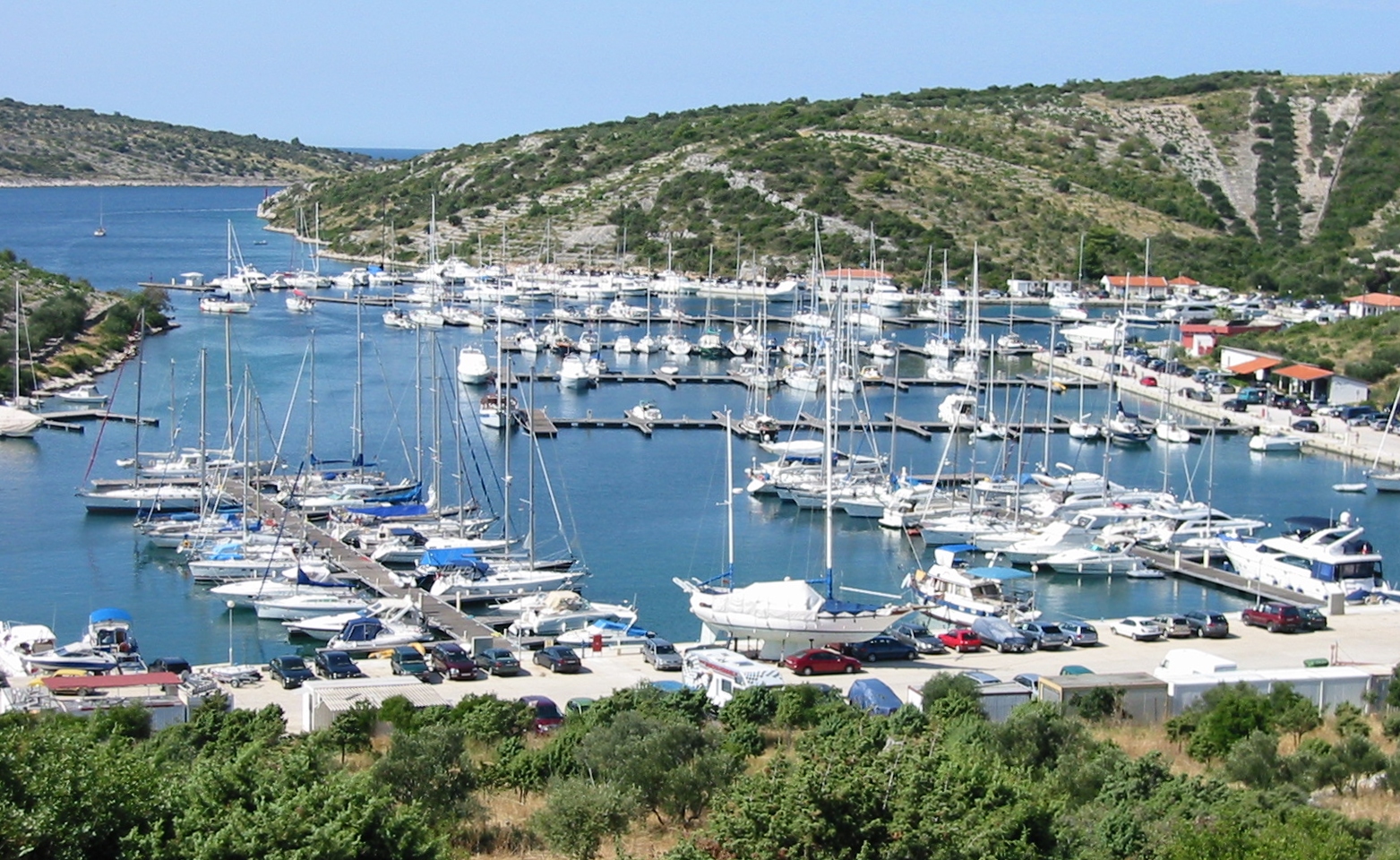 Marina Kremik is located in the picturesque bay of Surronded on 100 year old vineyards that produce the famous Babich wines. Marina Kremik is located in the picturesque bay of Surronded surrounded by centennial vineyards where the famous Babich wines are produced. Sibenik is a city in the southwestern part of Croatia in the north of the historical region of Dalmatia. Located in the center of the Croatian Adriatic at the mouth of the Krka River. Sibenik is an ancient city with a thousand-year history and one of the largest and best preserved authentic medieval historical centers with charming narrow streets and ancient architecture. Its main attraction is the magnificent Cathedral of St. Jacob in the Renaissance style, which in 2000 was included in the UNESCO World Heritage List. Also in the old town of Sibenik there are many beautiful old churches, palaces and several fortresses. In addition, the inventor of the parachute Faust Vrancic was born and lived here.


Thank you! We will contact you with additional information as soon as possible.
Feedback
Feel free to contact us if you have any questions.