This year there will be another mesmerizing regatta with picturesque views. The pearl of this route will be a visit to the most important historical center of Croatia - the city of Zadar. The regatta will be attended by the Bavaria 46 Cruiser. The yachts are run by experienced Russian-speaking captains, checked not by one regatta, but also just very sociable, funny people. It will also be a great opportunity to expand the boundaries of yachting, thanks to the daily school yachting program, where you can get knowledge about the structure of the yacht, sail setting, rules and racing tactics. Classes are conducted by experienced skippers, qualified, repeated winners of prestigious competitions. 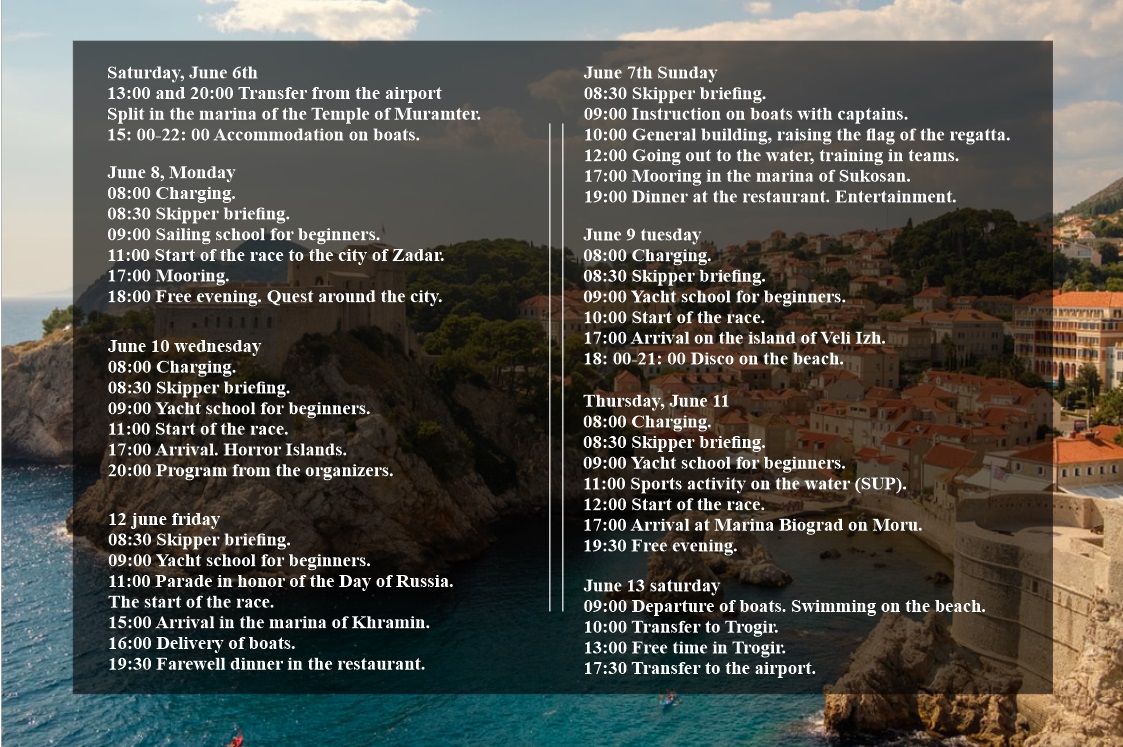 * Events may be shifted due to weather conditions 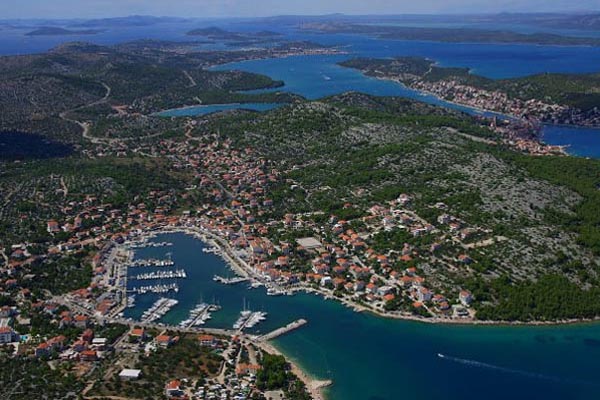 A small island located in northern Croatia and connected to the mainland by a long bridge. Despite its size, this place boasts a rather long history.

Murter was first mentioned in 1251 as Villa Magna, and you can still find here the remains of Roman buildings and the ancient settlement of Colentum. 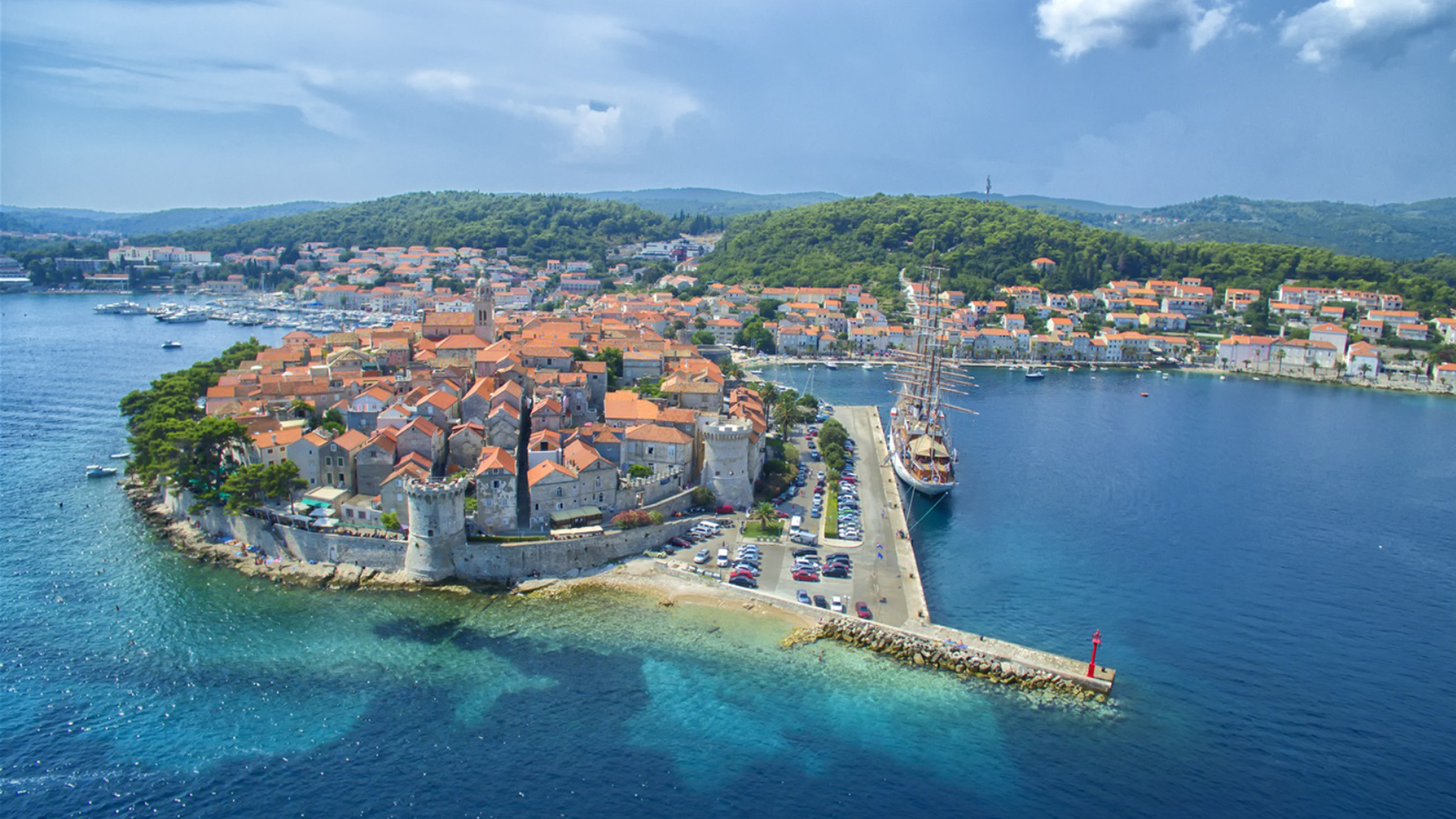 In the central part of Dalmatia is the island of Jute. On this island you cannot meet a soul, because it is completely uninhabited. Its area is 14.83 square kilometers, and its coastline is more than 44 kilometers. Due to its size, Jout is rightfully ranked 28th among the Croatian islands, and is the second largest island in the Kornata archipelago. It really can be considered one of the largest and most famous uninhabited islands in Croatia. 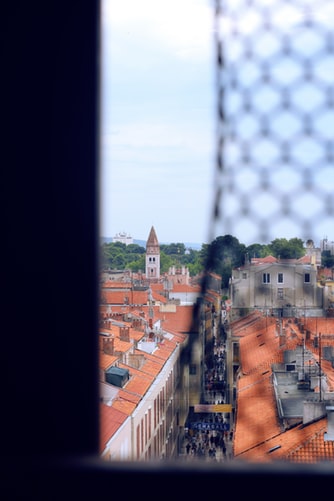 The first thing that can be said about holidays in Zadar is a holiday in one of the most beautiful cities on the Adriatic coast. The coast here is intricately indented with bays and coves, sometimes pine trees grow a few meters from the water. There is a clear sea, beautiful sandy and pebble beaches - so many people come here to relax with their children. Admirers of diving and spearfishing love this resort. The proximity of the islands makes the rest very diverse and eventful with emotions, because even a trip by ferry to the archipelago is not an everyday event for many. By Croatian standards, the city is large, with more than 70 thousand people living in it. The color of the city is largely due to the fact that it is located on a narrow long peninsula on the east coast of the Adriatic Sea. There is an international airport in Zadar, from there it is not a problem to get to the city by taxi or bus. True, the bus station is located some distance from the old city, about 20-25 minutes walk. 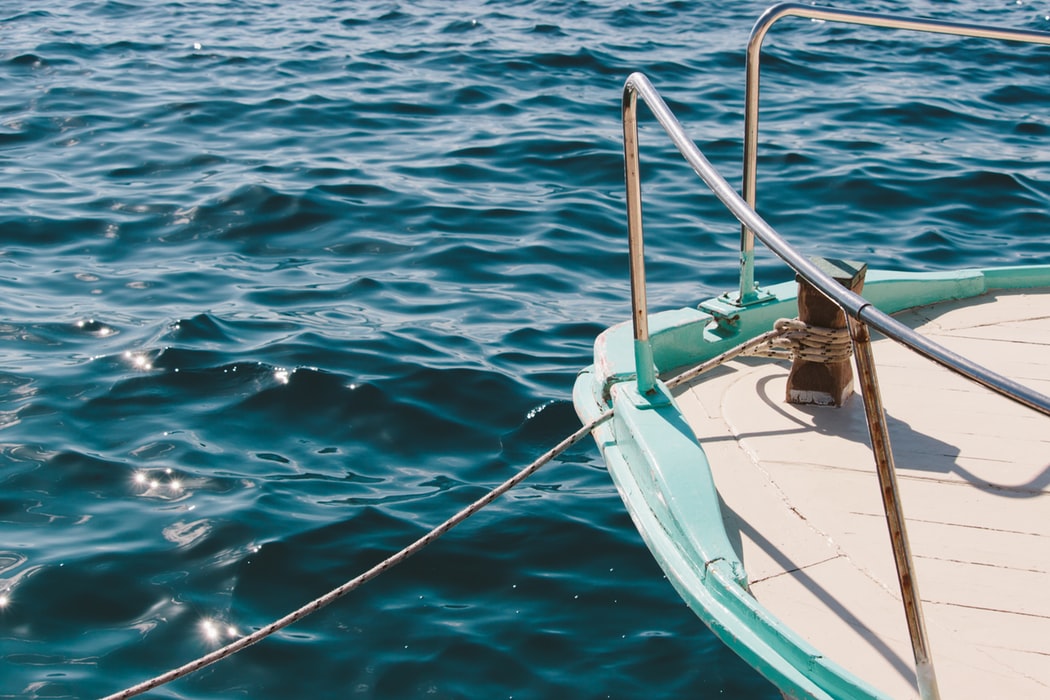 The city of Sukošan is located on the Adriatic coast of Croatia, about six miles southeast of Zadar and 10 miles northwest of Biograd. Opposite Sukoshan is a narrow canal between the islands of Ugljan and Pasman, which can be used by small sailing yachts and motor yachts. The attractive resort town of Sukosan is also the location of the huge yacht marina Dalmatia, formerly known as Marina Zlatna Luka. The city itself is full of narrow streets, numerous bars and restaurants. Visiting yachts have the opportunity to anchor in the bays northwest of the city in calm weather or at the pier in the marina, if the weather does not allow you to anchor. Sukosan is only 10 km from Zadar International Airport. 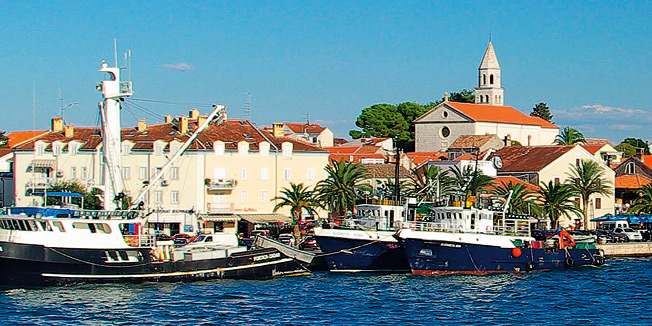 In the history of Croatia, the biograd is assigned one of the places of honor due to the fact that earlier this city was the capital of the country's kings. However, this glorious place became a resort before its other Croatian “brothers” - in the interval between the First and Second World Wars. Therefore, the city of legend can not be ignored, since you are in this country of ancient monuments and wildlife. Historians argue that the first written mention of the city dates back to the 10th century, and the Croatian kings were the founders of Biograd, however, until this time, the local lands were also not empty - Illyrian tribes settled here. After the city came to life, it was first made the heart of the kingdom, and then the episcopal residence.