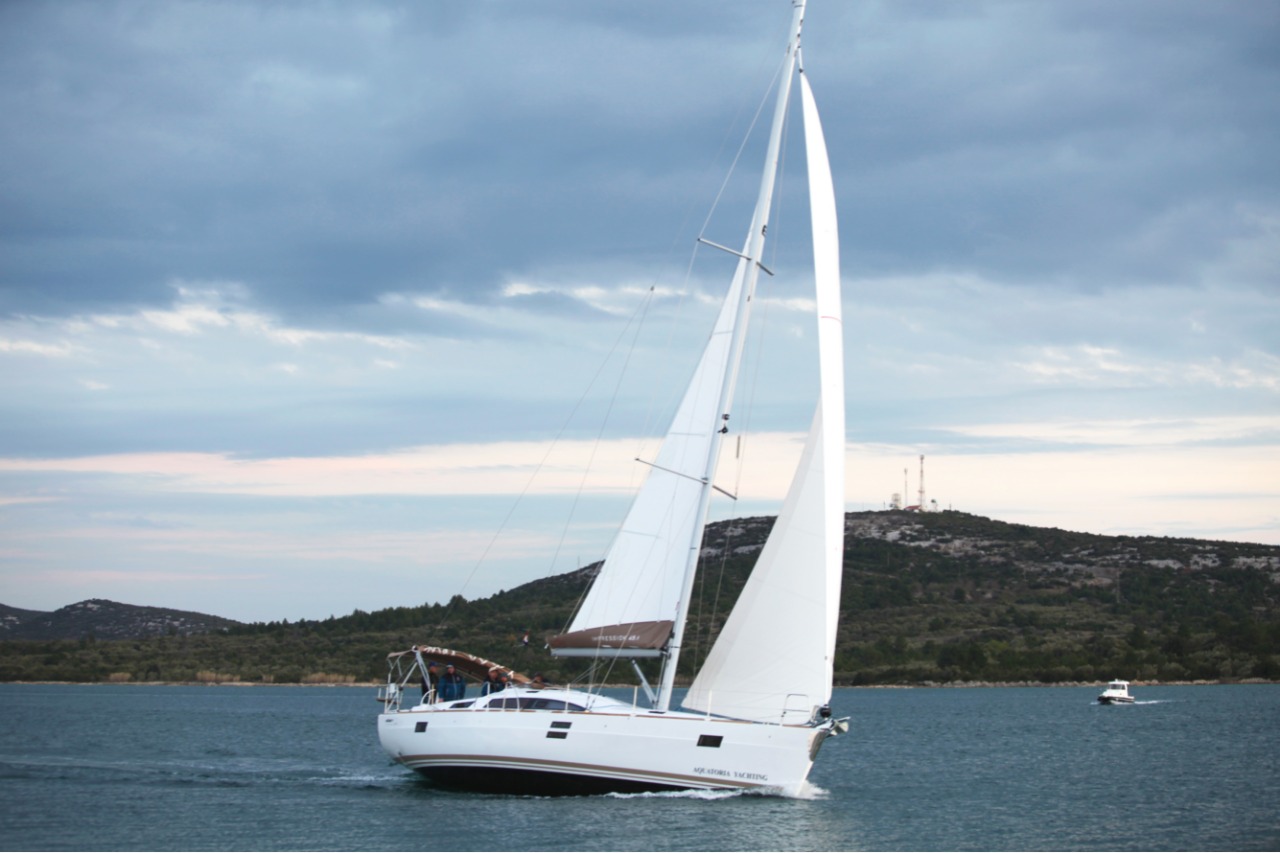 Five interesting facts about yachting, You may not know:

More than a thousand years ago, people already knew how to use a sail and catch the wind with it, but it is very difficult to call the sailing ships created at that time "yachts". The history of the sailing yacht begins in the 17th century, when the Dutch, tired of the constant pirate "influx", decided to build small maneuverable high-speed ships with a sail to patrol the coastline. Society immediately appreciated all the advantages of "fast" yachts, and they began to be used in different directions: mail, trade, military training, for recreation and pleasure trips.

The" fast "yachts so impressed eyewitnesses that in the same 17th century, Charles II decided to hold a race between his brand-new yacht" Catherine "and the yacht" Anna", which was owned by his brother – the Duke of York. But alas, as sometimes happens, the race ended in a fighting "draw".

The length of the vessel is 142 meters, and the height of the masts is 100 meters! The" highlight " of this yacht is a place to observe the underwater world with touch control, located in the keel of the ship, and to swim and watch fish.

How many stories we know about sailing around the world! However, the first person to circumnavigate the world alone was the canadian-American Navigator Joshua Slocum. At the end of the XIX century, the yacht "Spray" together with its captain heroically passed this test! But it might not have been: Joshua's dad was absolutely against such a hobby… Oh, how many toy sailboats were destroyed by the father before the eyes of the future discoverer!

5. What is scarier than a woman on Board?

Of course, superstition is an individual matter for each of the extreme sports. But one of the strangest superstitions in yachting is the ban on the presence of bananas. The roots of superstition go back to the 18th century, namely to the banana merchants.

There are 2 versions:
1) in Order for the bananas not to spoil, the sailors had to go faster to the place of sale, which means they did not have time for a snack at all. Therefore, the sailors returned completely exhausted and often fell ill.
2) Bananas negatively affect other fruits and contribute to their rapid rotting. Therefore, it is forbidden to carry them on some ships to this day.
And, by the way, you shouldn't bring flowers on Board either. In earlier times, flowers were perceived as part of the funeral ritual. Sailors did not allow flowers even as presents before a long voyage, and when they received a bouquet, they threw it overboard. 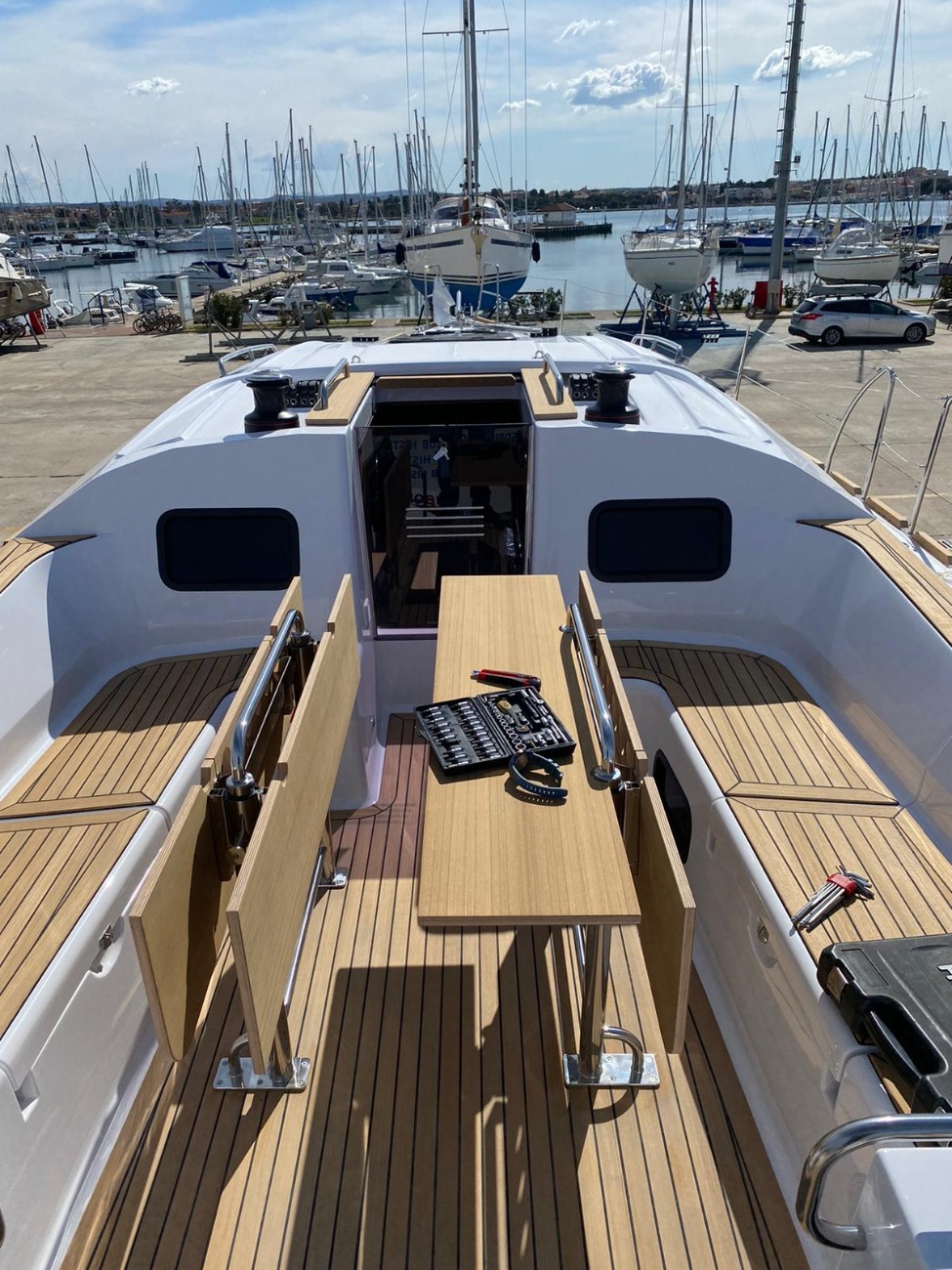